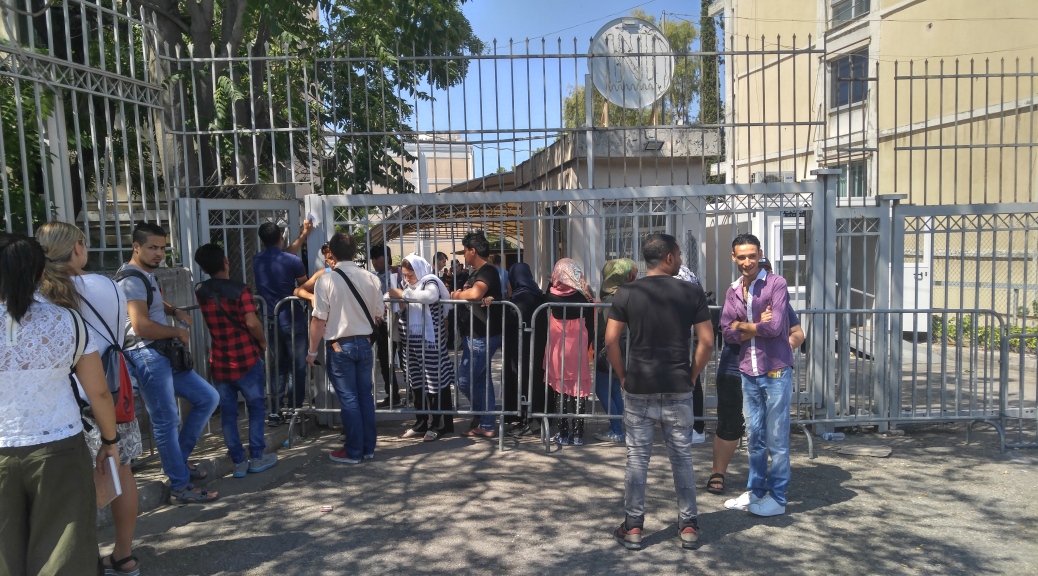 (Athens, Greece) – The Asylum Services of Greece already has plenty on its plate.  Since 2013 the service has found itself with over 100,000 asylum applications to process.  More than 80% of those 102,000 asylum applications have been received in just the past year and a half.  The numbers of refugees seeking Greek asylum skyrocketed when the borders to Europe were cut off.

END_OF_DOCUMENT_TOKEN_TO_BE_REPLACED 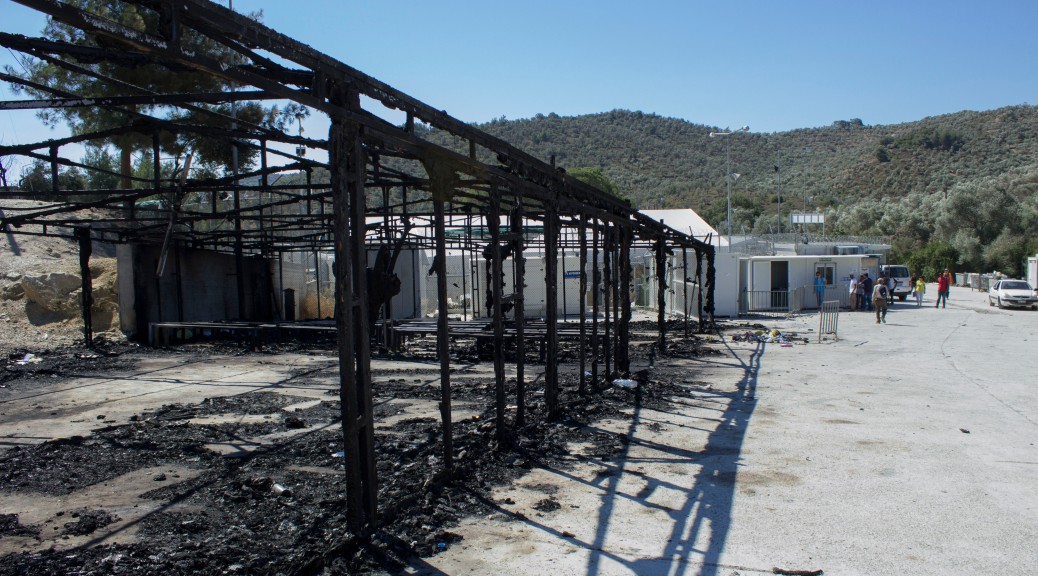 (Athens, Greece) —  The Refugee crisis currently plaguing the Greek Isles and large majority of the Mediterranean Coast can only be described in one way, it’s a mess. Even as the migration flow has slowed to around 50 plus people daily, the crisis has put a considerable amount of strain on not only the country of Greece, but also the entire EU.

END_OF_DOCUMENT_TOKEN_TO_BE_REPLACED 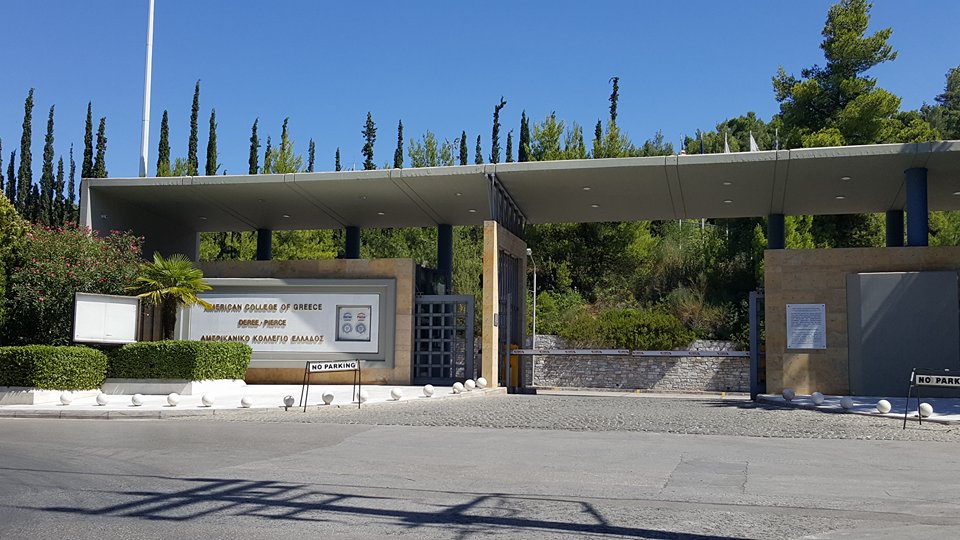 (AGIA PARASKEVI, GREECE) — It was his last trip abroad – November 15, 2016 – just two months before he would turn over the reins of power to the next president seen by many as anti-immigrant.   As President Obama stood before a packed crowd at Athens’ Stavros Niarchos Cultural Center, he commended Greece, saying “nowhere have we seen compassion (for refugees) more evident than here in Greece.”

END_OF_DOCUMENT_TOKEN_TO_BE_REPLACED 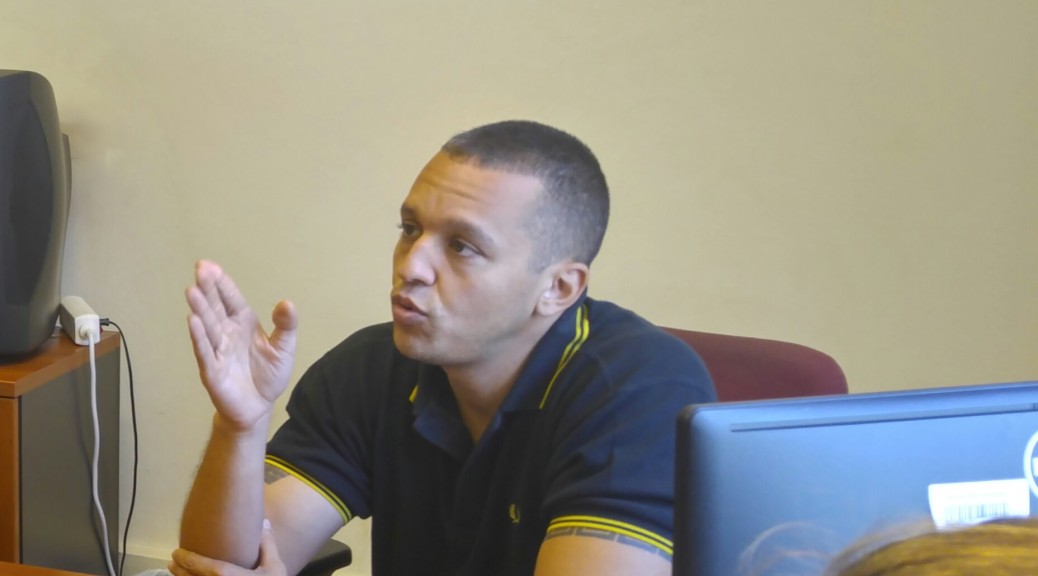 (Athens, Greece) — Greece’s far right-wing party, the Golden Dawn, is promising the possibility of  protests if the government moves forward with plans to fully integrate refugee students with Greek students in the school system. END_OF_DOCUMENT_TOKEN_TO_BE_REPLACED